Servers where initially setup as an experiment to gather data and learn from, for a limited period of time.

Now a year later time have come to shutdown the servers and free up resources for other projects.

We thank everyone for their support and for all the fun times we had being chased by hungry dinosaurs or hunted down by pvp players.

In good spirit we want to go finish with a memorable prize giveaway.

The winner and prize will be announced 1st of march which is same day servers goes offline.

Register to community at raptor.nu if you havent already done so.

Thanks again for all the support and fun, hope you all had as much fun as we had. 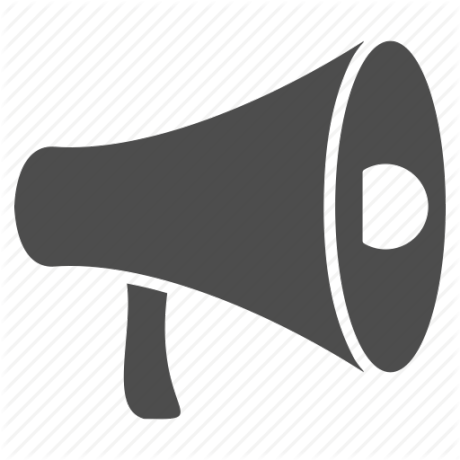 Updated to v236 and server up again