Since first release of ARK we have constantly received a load of patches, adjust or adding something new, something cool, maybe a new dino, maybe stone tier.

Initially when I started playing a dino of level 30 where considered very high level and hard to tame.

When they increased difficulty setting to 300% we found wild dinos at level 84-90 which we could tame to 120-130ish if we where successful with the taming.

Now with patch 190 difficulty setting is adjusted to 400% I decided to go for another hunt, see what would be highest level dino.

Up in the north-west mountain side I found sabertooths level 103, 112.

Trying to tame the level 112 ended badly, too many shots killed it.

So I kept searching and hour or so later I found another one, this was 116.

Lesson from last attempt, shoot slower, count the arrows, be careful when passing 15 arrows to head.

Bit later, and one pissed off kitty … the level 116 dropped unconscious.

Roaming around, killing anything and everything its now passed level 208 and still going strong.

Personally I find it totally crazy with so high level dinos in this game, but their there and we have to accept the devs decisions.

A word of advice, be careful when taming these higher level dinos and be prepared. Have enough narcotics, tranq arrow and above all, do not get hit. They hit like a truck. Use elevation to shoot down on them, dont let them get close. Same thing for any of the carnivores really.

Congrats to player X, and first time ever that X win ;-) 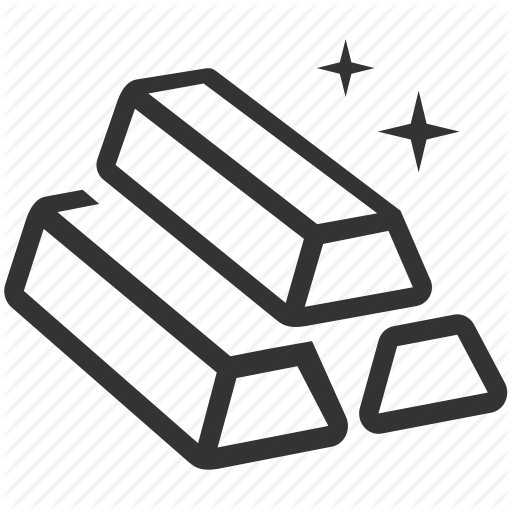